In 2018，he joined Zhongyou Technology. He was responsible for R&D and design of the company's products, and manufacturing of customer products. And he successfully applied the advanced VR (Virtual Reality) technology into the digital engraving industry, making digital engraving more perfect for traditional engraving.

In 2017, he made and disassembled VR display of petroleum exploration equipment for Sinopec in Beijing and he was responsible for the control of the overall art scene.

In 2015, he learning game art in the Mars Era in Beijing, then he moved up to the world's top games: the film production company Virtuos completed a number of game scenes, props, sculpture models, chartlet production, won the praise of customers.

In 2012, he went to Guangdong to learn JDpaint. During the study period, many of his works were rated as excellent works, and his works were passed round in the company for others to appreciate. Later, he worked as the team leader of the computer engraving team in Shi Ya Nan Xiang Culture Co., Ltd. in Beijing.

In 2008, he learned carving from Dongyang folk woodcarving artists, now he has rich knowledge of traditional sculptures and handicrafts.

Scan the QR code to read on your phone
We could not find any corresponding parameters, please add them to the properties table
Previous
He Yupei-- oil painting , 3D drawing
Next
Qin Xiaoling — 3D max Zbrush modeling 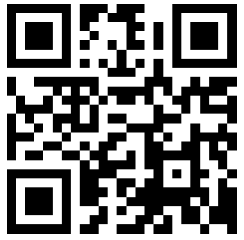 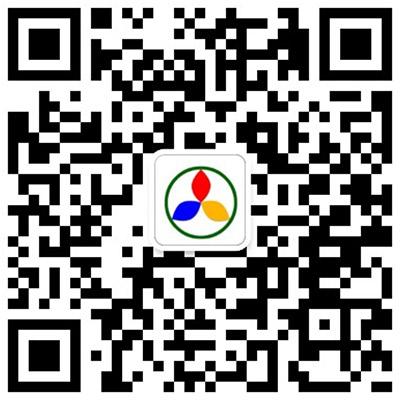